Show Me The Money

Show Me the Money

In the wake of high profile outages from the likes of payments firm Visa, regulators are now demanding that IT managers and financial service providers improve their operational resilience or face penalties that are likely to result in further financial and reputational losses. An outage can have serious continued repercussions for a company. The financial cost of a data breach is likely to be significant under GDPR and the reputational impact will continue to be felt in terms of loss of customer trust.

In order to maintain high performance and accessibility — even during times of service interruption due to incidents such as data breaches or system failures or routine security updates — whilst effectively protecting sensitive content, the network must have high resilience, including availability and continuity. 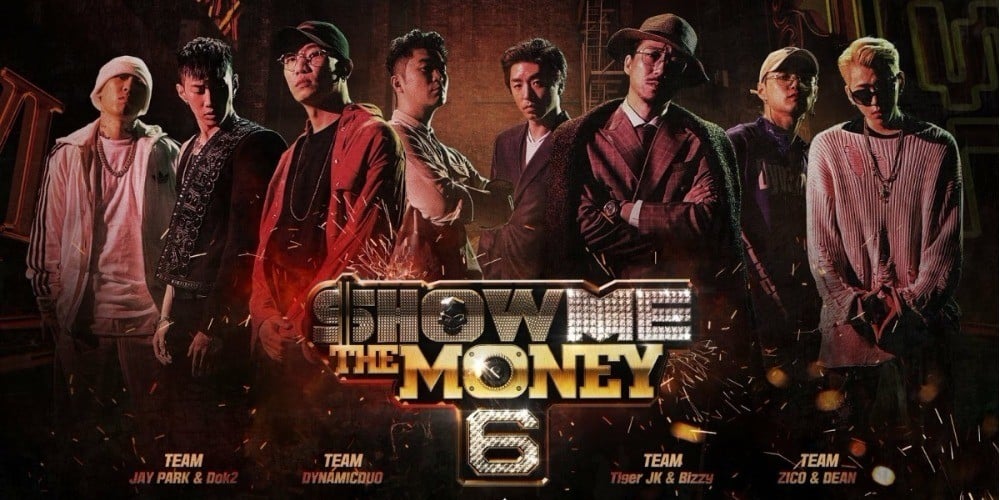 Organisations must be able to provide consistent service through a system which allows for updates to be performed when they are needed, rather than waiting for scheduled windows of time without disruption. Widespread service disruption can have devastating consequences for an industry based on trust. Unhappy customers will not hesitate to voice their displeasure on social media platforms and additionally companies remain answerable to various regulatory bodies, including the Financial Sector Conduct Authority FSCA.


This need for high availability must be balanced with the primary role of the network security: Securing the network begins with correct configuration and must be implemented at the start. In the end, systems and technologies will not be robust if setup is incorrectly configured and contains critical security holes which have not been addressed.

Misconfiguration is, in fact, the result of human error, which is the leading factor in security failures. Financial institutions simply cannot afford this downtime.

All of this has a direct impact on the perceived security level and recurring costs. In this age of digital transformation, the more distributed and virtualised the network gets, the more essential remote management capabilities become. These management tools must enable organisations to rapidly react to network and business changes and provide constant control and visibility over the network.

At the same time, these tools must act in a way that does not hinder internal processes or negatively affect the user experience. This would result in increased IT security workarounds being implemented, which would compound problems surrounding visibility. If a financial organisation is not keeping up with the changing demands of their workforce, employees will try to find workarounds or use personal technology that allows them to complete tasks effectively.

Often these applications represent blind spots when it comes to network visibility and can leave organisations vulnerable. As organisations increasingly move more and more of their infrastructure to the cloud, network security needs to evolve with it.

So limp was its response that by the end of the press conference announcing it those who had been long demanding such a body had gone from sighs of relief that finally it was being done to groans of despair that it was being done so poorly. The lack of transparency the proposed body would have is rather ironically a transparent attempt by the government to create a body that would seem like it was doing something about corruption but which in reality was being set up merely to make it look like something was being done about corruption. The entire reason for this hapless barnacle removal effort is because the Myefo will bring news of bigger surpluses ahead than had been anticipated in the May budget.

It seems very much in keeping with the ethos of the Liberal party to pretend nothing has changed since John Howard was in power, that they have any belief that pointing to a big surplus will turn around their fortunes in any way.

The surplus mania that has infected Australian politics for far too long — and driven by both sides of politics — oddly refuses to die. There is nothing particularly wrong with a budget surplus, should the needs of the economy warrant it, but the continued suggestion that it somehow makes a government good economic managers is complete tosh.

But it is a belief that unfortunately remains, and is rather oddly abetted by the ALP whose MPs like to talk about how much bigger the government debt is now than in Less debt would imply smaller deficits over the past five years, and yes there might be some tax cuts that could have been held off, but surely the ALP is not suggesting we should have gone back to a surplus quicker — for such a suggestion is pretty much arguing for more austerity. Similarly, Labor really should stop comparing the level of tax revenue under them with the Howard and current governments.

In , government tax revenue was worth Yes, tax cuts do have an impact on revenue and can make for big holes that necessitate spending cuts should you wish to keep the budget in balance or surplus. And especially more company tax revenue than was expected. This rather fits with the recent GDP figures which showed the annual growth of corporate profits rising from 7.