We look forward to hearing from you! If you are a medium, tarot reader, psychic, or other healer, we are looking for you! More than just a store. Personal Favorites Amethyst This beautiful lavender to dark purple stone comes as clusters, polished crystals, points, and tumbled stones. Events Workshops, meditation evenings, Ongoing Classes Click the tab at the top of the page to see our upcoming schedule of events. We can't wait to meet you.


The Tories are on a high. After years of sucking up to New Labour, the media classes have now turned on it so savagely that the public have come to believe that Labour cannot win the next election. The headline every day is of Labour division.

Lots of Tories now think that all they have to do is to keep reasonably united, and power is theirs. Wasn't Labour's conference this week a success, on the whole? Where was the big Left-Right split? Where the predicted coup? The succession may turn out to be reasonably orderly after all. The press had to make a mountain out of a possible aside by Cherie Blair because there just weren't any other molehills visible.

Manchester was nothing like as bitter as the Tory conference after September 16, , or virtually every single Labour one from till the mids. There are more than three-and-a-half years to go before there has to be another general election. The new Labour leader will be able to pick his time. Labour could easily win. 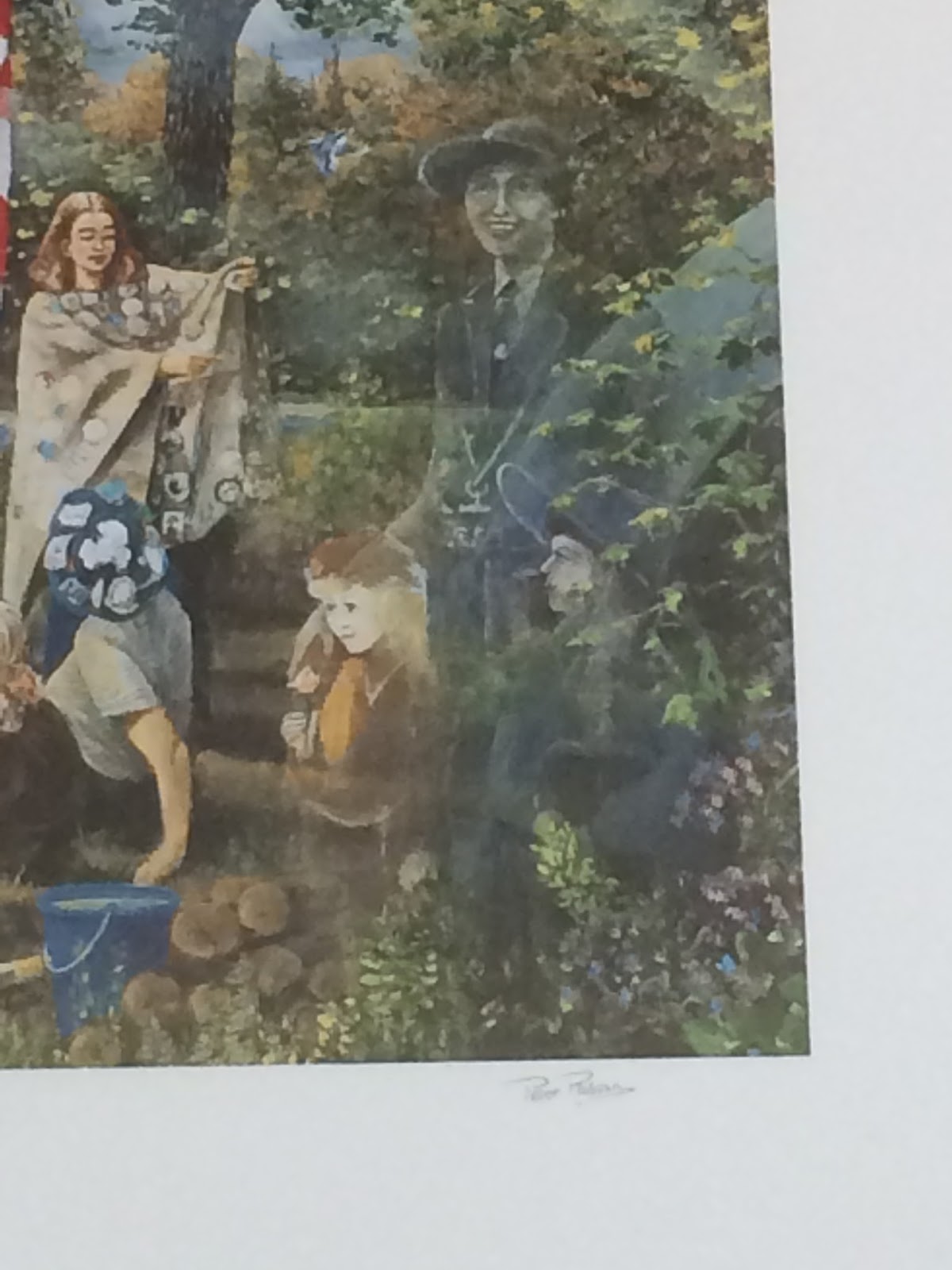 The science — or rather, lore — of winning elections normally concentrates on floating voters. Identify these promiscuous swingers, is the usual wisdom, and seduce them. But this is based on the assumption that roughly constant numbers of people about three quarters of the electorate vote.

That assumption is now false. At the last election, the number of people not voting exceeded that of those voting Conservative and Labour combined. Tony Blair is the most successful Labour leader in history; but between his first general election victory and his last, he somehow mislaid nearly four million Labour votes. The Conservatives have sunk lower still. In their groovy programme for next week's conference, illustrated by a cover of the sun shining through oak trees, the Tories sidle up to this problem: But mainstream party politics doesn't always reflect this energy and passion…" So there'll be lots of informal, "hot topic" debates about things such as television advertising aimed at children, cheap flights and whether alcohol is worse than drugs.

The idea is to show that not only has the leader changed, but so has the party. This sort of thing, shy-making though it sometimes is, needs doing.

But the experience of the Canadian Conservatives, who have just returned to office after many years in the wilderness, suggests that more is required. Their initial attempts to make themselves inoffensive improved their reputation, but did not give enough non-voters a reason to bestir themselves as far as the polling station. It was only when they concentrated more on those issues where voters felt neglected by the ruling big-government Liberal Party that they won. Crime and tax were obvious examples. So David Cameron is well placed, but as yet no more than that.

He is an attractive addition to our public life. He is the first Tory leader since the departure of Margaret Thatcher who can excite people just by entering a room. If he were a restaurant, he would make you pause and look in the window, possibly persuade you to come in and sit down. But we still don't know whether his food is any good. It was the party conference that won Mr Cameron the leadership.